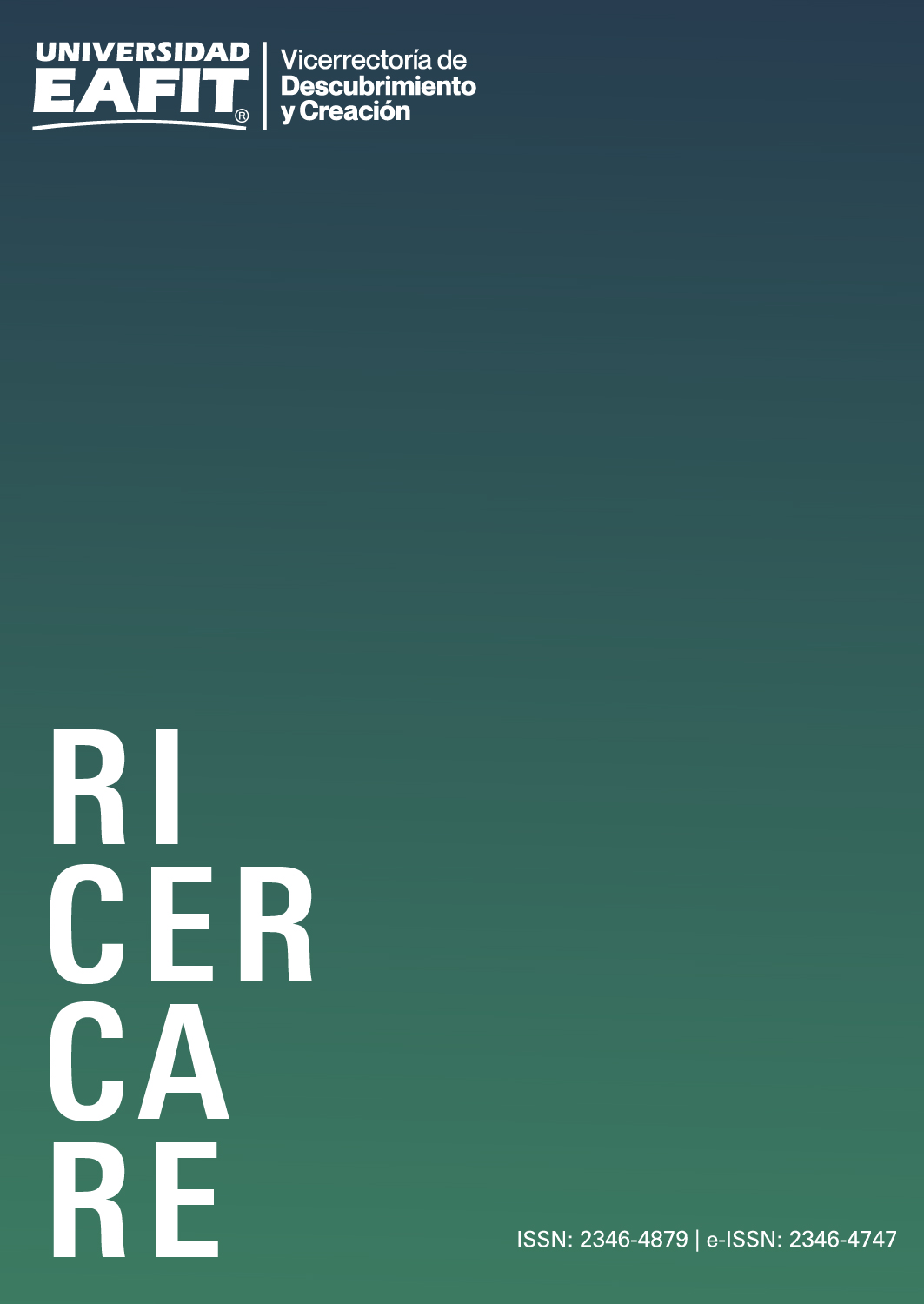 Staring Wei Jie to Death uses the notion of evocation to give musical form to a peculiar story from ancient China. Wei Jie is a historical figure who served as a court official under the Jin dynasty during the late 3rd to early 4th centuries C.E. The Book of Jin relates that he was legendary even in his own time for his astonishing physical beauty, and that it proved to be the cause of his death. For when the Jin empire was threatened by barbarian invaders, Wei Jie fled south, to the city known today as Nanjing; there, people were so eager to catch a glimpse of his unearthly beauty that a crowd gathered to see him arrive. But Wei Jie, frail in health, could not withstand the force of their collective gaze, and thus, the story goes, he was stared to death. Rather than narrating events in a linear or programmatic fashion, Staring Wei Jie to Death instead takes certain aural “cues” from the ancient text and calls upon the orchestra to evoke the textual narrative by giving sound to key elements associated with it. Each of the work’s four sections is constructed around one of these elements, moving from sonically “concrete” to “abstract”: the ringing of jade in “The Man of Jade” (jade being a Chinese metaphor for beauty), the din of battle in “Great Chaos under Heaven,” the remote splendor of “Ancient Nanjing,” and finally, the consuming power of the gaze in “Staring Wei Jie to Death.”