Empirical model of the behavior of the income velocity of money in Colombia, 1982 – 2001 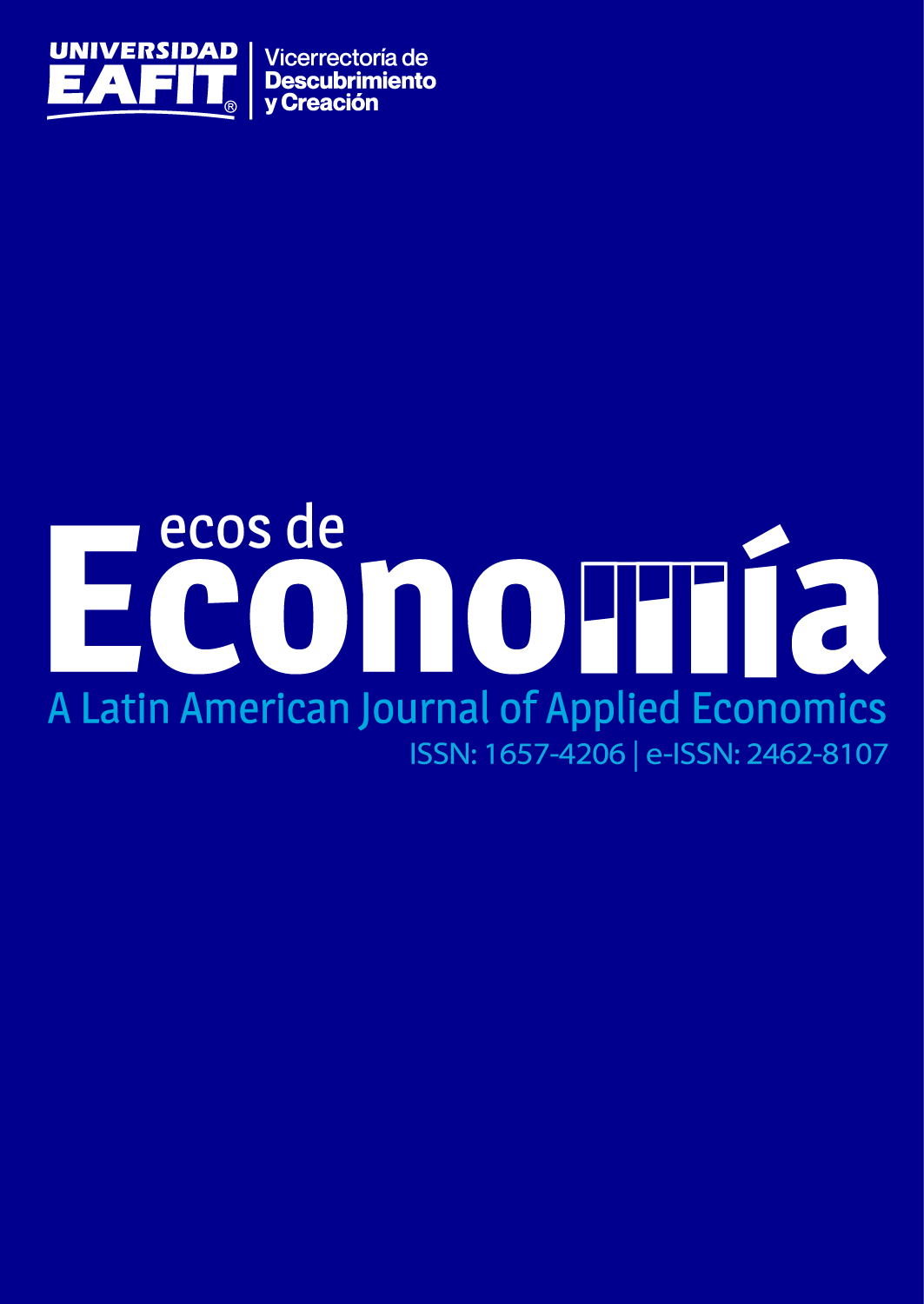